Zu3D M is the latest version of Zu3D, replacing Zu3D Studio3. Zu3D M has been completely rewritten and streamlined for the future. Green screening and video editing have been massively improved with the introduction of parallel processing which allows you to apply edits to whole clips in the background whilst still working on your project. Projects are now compatible between Windows, iPads and Mac.
It is now possible to use the new remote camera app on an iOS device to turn the device into a high quality remote webcam or transfer videos & images from the devices camera roll directly into Zu3D (on a windows PC).
You will also find with Zu3D M that
• Importing sounds is much faster and the importing process works in the background.
• The media library contains more music and sound effects.
• You have more control over the length of titles and credits along with the entrance and exit effects,
• There is also increased control over shadow and glow effects on the title text
• There is a larger choice of pictures to use as your title background ( as well as choosing your own background)
• The blue/green screen controls are simplified and improved
• It is now possible to zoom in on the preview window to give control when drawing and editing.
• Zu3D performs excellently with larger frame sizes
• Exporting your project as an MP4 file has been significantly improved with better quality and size.
• The user interface is slicker and is constant on iPad PC & Mac
• You can choose to import a video as an mp4 file (without splitting to frames) or choose to import the video as individual frames.
• Zu3D now automatically saves your project in the background
• When working on network projects, they are copied back to the server automatically in background, so saving time at the end of the project is decreased
• You have the ability to rename a project after you've created it
Zu3D M has been designed for Windows 10 and is not compatible with Windows XP.
Projects created in Zu3D Studio3 are not comptaible with Zu3D M, but you can export them as a video file and then import that into Zu3D M. 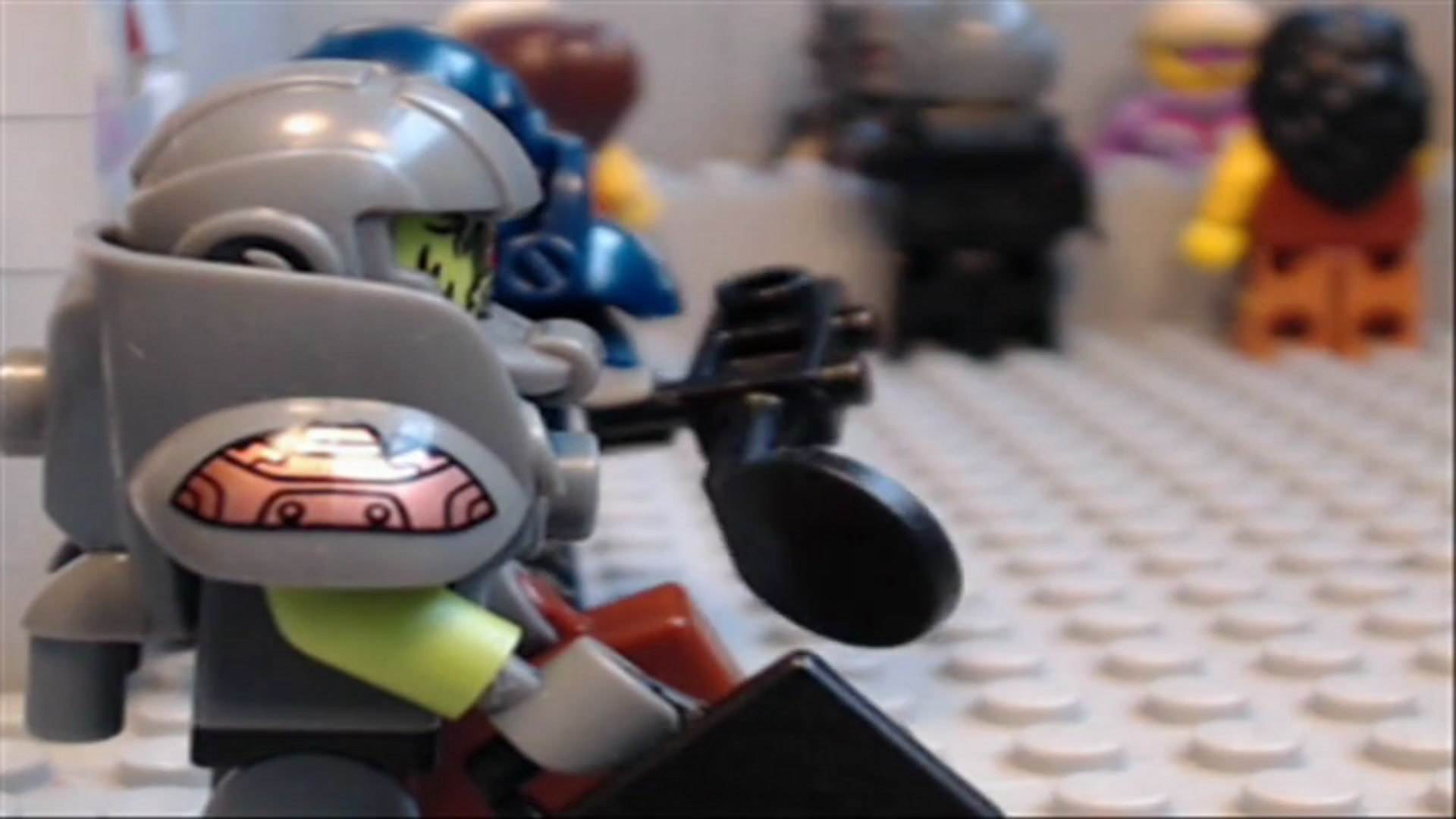 Download for iOS iPad
Enter your email address to receive a code to extend your trial to 21 days.

Download for iOS iPad
Enter your email address to receive a code to extend your trial to 21 days.

Choose the right version of Zu3D from the AppStore.

This is the fully featured version of Zu3D on an iPad which is free to download, but you need a Zu3D account code to use.

The Zu3D iPad app is for individual use at home. There is a once only cost to have Zu3D forever on your iPad, with in-app purchases for additional features
To use the Zu3D Ed app for more than 2 hours enter your details below to be emailed a licence that will last for 21 days.

Licence details on the way

Thank you, we have emailed your licence details to This will allow you to use Zu3D until
[Re-enter details]